It is over a million light-years away and is the most distant star ever observed in the Milky Way. It is
located about halfway from our neighbor, the Andromeda galaxy, and is part of a group of more than
200 newly discovered stars, which allow us to trace the outermost boundaries of the Milky Way's stellar
halo, which extends far beyond the galaxy's disk. The research, led by the University of California Santa
Cruz, has been presented at the meeting of the American Astronomical Society (AAS) in Seattle, based
on data collected by the Canada-France-Hawaii Telescope (CFHT), located on Hawaii's Big Island and
operated by the Canadian National Research Council (NRC), the French National Center for Scientific
Research (CNRS) and the University of Hawaii.

"This study is redefining what constitutes the outer limits of our galaxy" said Professor Raja
GuhaThakurta, co-author of the study led by Dr. Yuting Feng. "Our galaxy and Andromeda are both
so big, there’s hardly any space between the two galaxies” and for this reason, adds GuhaThakurta
"the halo is the hardest part to study”, despite containing a large part of the mass of the entire galaxy.
These very distant newly observed stars belong to the so-called RR Lyrae class, old stars that expand
and contract periodically and extremely regularly, varying their brightness. "The way their brightness
varies looks like an electrocardiogram”, says GuhaThakurta “they’re like the heartbeats of the galaxy".
These characteristics make them perfect reference points for calculating galactic distances and have
made it possible for the researchers to confirm that the outermost margin of the Milky Way is located
about a million light years from the center. 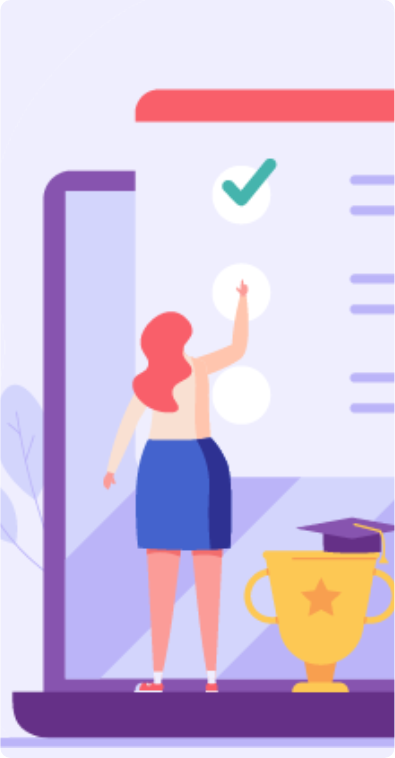